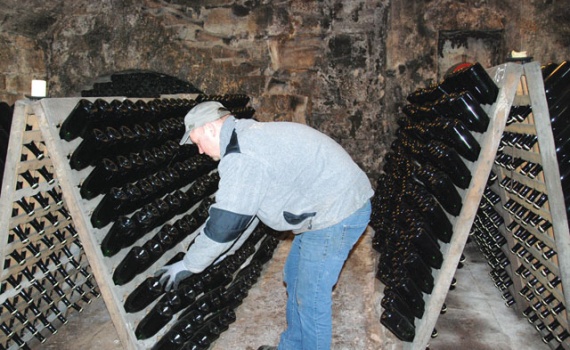 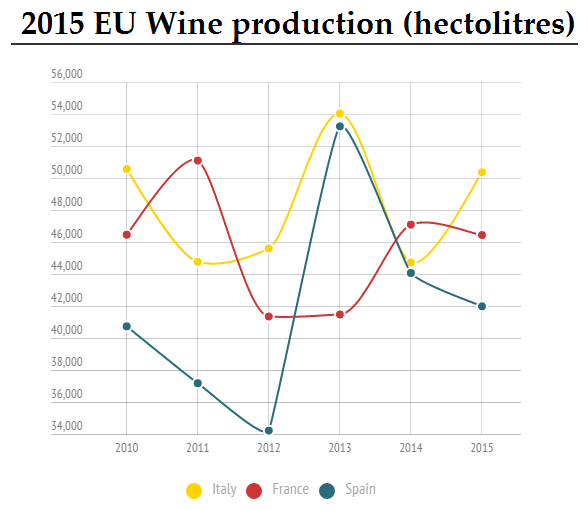 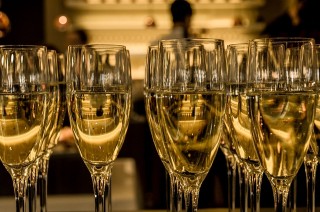 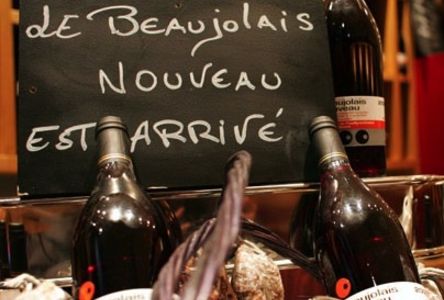 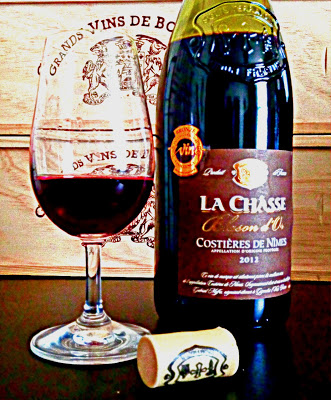 Palate: Dry wine with low acidity and low to medium tannins. Medium alcohol sensation (despite its average 13%), medium to light body, with flavours of red fruits aromas found on the nose, plus subtle spices and herbal notes. Medium finish.

Conclusion: Soft tannins and medium alcohol with lots of fruit aromas make this wine an easy drinking one, ready to drink. For those in Ireland, Supervalu is offering this wine for 9€ (reduced from 18€, they say). 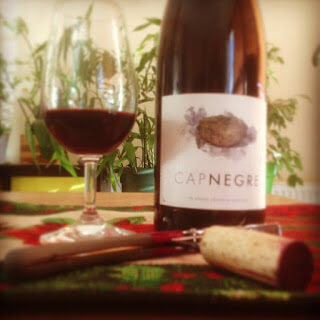 This red crianza from Roussillon is made from Carignan (or Samsò), Grenache (or Garnatxa) and Syrah. Roussillon is located in the French region also known as French Catalonia, where most of the population also speaks Catalan.Cap Negre has a vivid cherry colour with purple trim. Its aromas of ripe fruit, mainly strawberries and blackberries, with notes of menthol, fine spices and a subtle dairy, very intense and well balanced. On the palate it has fruitiness, herbs and smoked notes, with a good and persistent length.It was aged for 12 months in French oak barrels, which can be noticed on the aromas and the flavours. 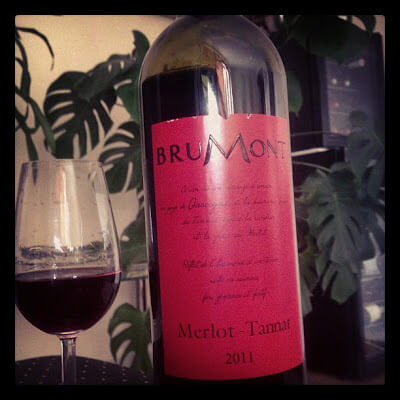 This 50% Tannat, 50% Merlot from “Mr. Madiran”, Alain Brumont has a pale purple colour, with lovely notes of red fruits on the nose, notably strawberries, raspberries and red cherries. Some hints of minerality can appear on the nose, but couldn’t get any on the mouth. It’s a wine still developing despite of the low tannins but I’d not keep for much longer.

It has a good acidity, and the 14.5% of alcohol don’t attacks the throat. A medium finish length, medium bodied, it reaffirms the nose’s aromas in the palate.

I’d drink it now but would like to visit it again in 2 years time. 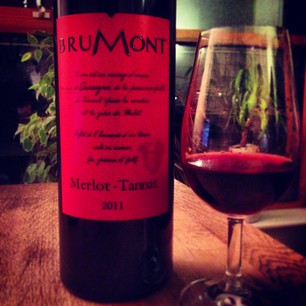 This 50% Merlot and 50% Tannat was made to develop a complex and balanced wine matching style of New World wine. The grapes grow on clay-limestone hillsides soils located on Ténarèze, and fine clay soils called Peyrusquets. The wine rests over the grapes before bottling.

On the nose it has red plums, cherry jam, prune, blackcurrant and white pepper. A juicy palate of cherry, plum, peppery, and earthy flavours. A lovely red with good fruit and a plump and supple finish! 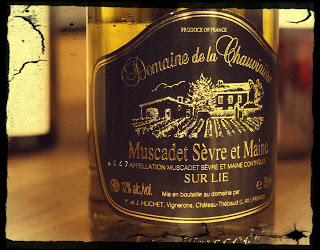 This Muscadet Sèvre et Maine Sur-Lie from Domaine de la Chauvinière was produced from vines surrounding a wind mill, planted in granite soil. It’s clear in appearance, with a pale lemon-green colour. On the nose it has intense aromas of green fruits (green apple), floral fragrances and herbaceous (grass) notes, with mineral hints (stony). On the palate is ample and harmonious, with a long finish.

Can be served with shell-fish, seafood and fish, or on its own, as an aperitif. 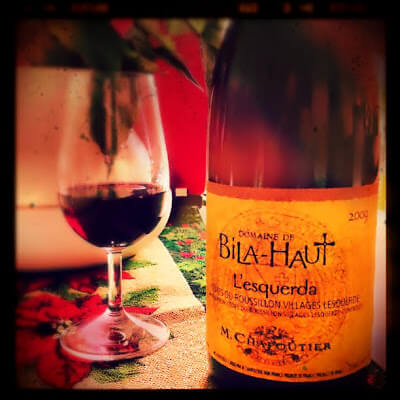 The name come from its unique terroir, L’esquerda. Located 350 meters above the sea level, it’s composed of granitic over hills. L’esquerda is characterized by an assembly consisting mostly of Syrah, and completed with a little of Grenache and Carignan, all harvested by hand. As stated in its label, “Roussillon, a land of legend and history. A place of contrasts too, as Domain de Bila-Haut”. This L’esquerda has 10% aged in oak barrels, which balances well the wild aroma of Syrah, the silky texture of Grenache and the freshness of Carignan.

Nose: It expresses its maturity with notes of black fruits, warm spices, floral and a slightly earthy from its terroir.

Mouth: Good acidity and powerful tannins, both powerful and tight, with a long fresh finishing.

Conclusion: A very good wine, potent and well balanced acidity and tannins, with lots of fruits. A truly discovery!